Sushi Ganso was designed by Amy Butchko of Butchko & Co. Amy worked with natural materials to create a casual, comfortable atmosphere that evokes a Japanese sensibility.

“reSAWN TIMBER was a pleasure to work with–they offered a large assortment of beautiful materials, returned pricing promptly, offered samples as necessary, and could even fabricate furniture. I couldn’t be more please with the result and will definitely look to them in the future for specialty lumber needs.”
– Amy Butchko

On the wall opposite the sushi bar is a giant mural of a sea bream gyo-taku (Japanese fish print) painted by the renown New York-based Japanese artist Momoyo Torimitsu. The inscription below the fish reads

“I’ve come to Sushi Ganso to be eaten.”

View  more MONOGATARI on the exterior of COS in Toronto 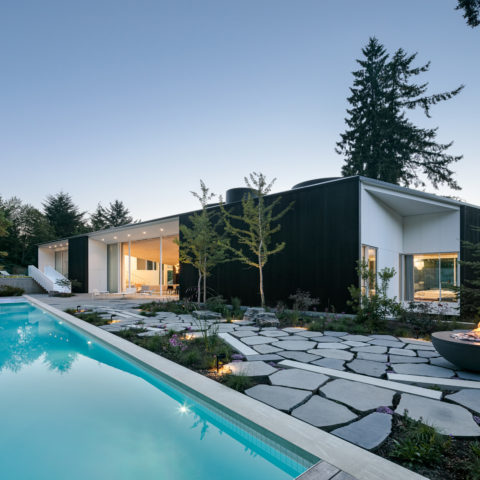 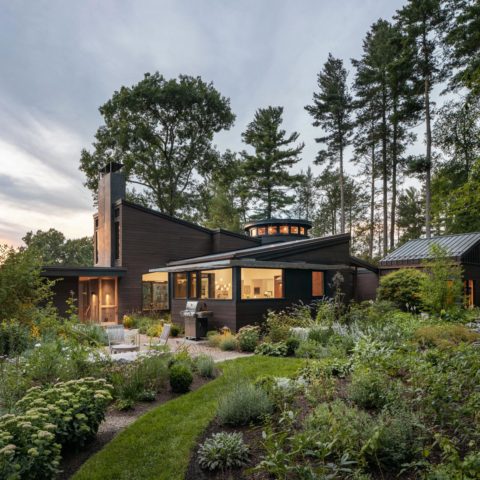 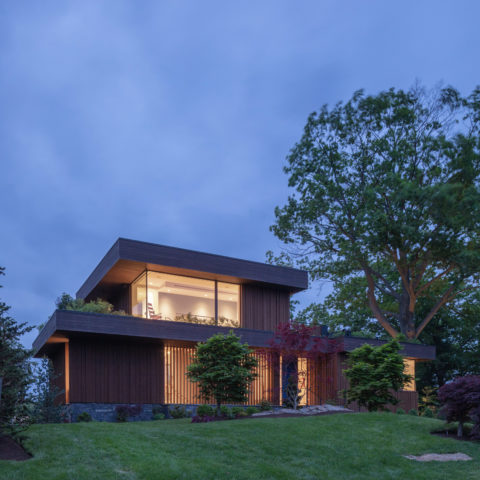