ABOUT HOOD MUSEUM AT DARTMOUTH COLLEGE

In early 2019, the Hood Museum concluded a physical expansion and renovation project, as well as a reinvigoration of what it does and how it does it. With architects Tod Williams and Billie Tsien and their team, as well as colleagues in the Dartmouth President’s, Provost’s, and Campus Planning Offices, the Hood Museum of Art staff immersed itself in this purpose-driven building project, which renewed this thirty-five-year-old institution on a campus that turned 250 in 2019.

The museum tripled its teaching capacity from one study-storage room to three smart object-study rooms, each designed to accommodate a particular type of experiential engagement with objects of aesthetic and cultural significance. These teaching spaces are located in a dedicated center, alongside an object-staging room and curatorial and security offices.

The museum also expanded its galleries by a third and added to its existing facility a new public concourse that serves as a forum for the college’s arts initiatives, as well as a welcoming entry into the new museum and object-study center. The expansion also encompassed improvements to the original Charles Moore galleries, new workspaces and meeting rooms for staff, and a renewal of the museum’s auditorium and general visitor-services accommodations. 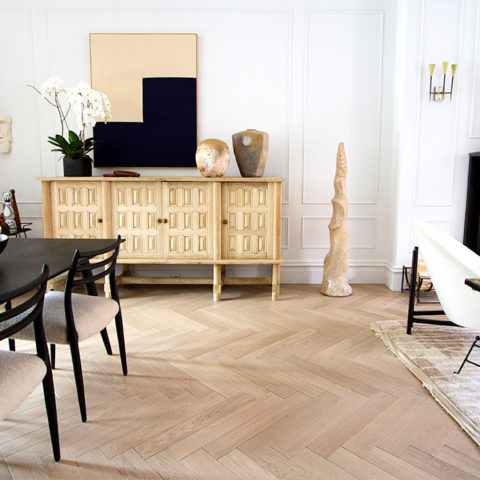 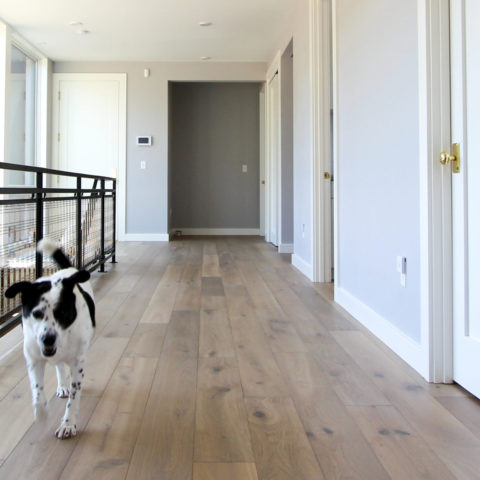