The Enclave at Potomac Club is a multi-family property that got a new brand created by Hartman Design Group. The “chic farmhouse” identity shows through the design elements such as using light, bright natural materials. The lobby features a vaulted ceiling with reSAWN TIMBER co.’s BRIZA weathered Atlantic White Cedar ceiling beams and an expansive club room that features BRIZA wall cladding as well as bookcases clad in BRIZA.

reSAWN’s finishing process on our pre-weathered offering solves for woods’ natural propensity to gray out by resembling a weathered look at the time of installation, with little change as it ages in place. From the start, expect a soft, consistent weathered color and texture that looks natural, appealing, and interesting.

Hartman Design Group is an award-winning commercial interior design firm specializing in new construction and renovation of multi-family properties since 1987. With a distinctive body of work that spans five decades, they have partnered with some of the most notable and highly respected developers both nationally, and throughout the Mid-Atlantic region. 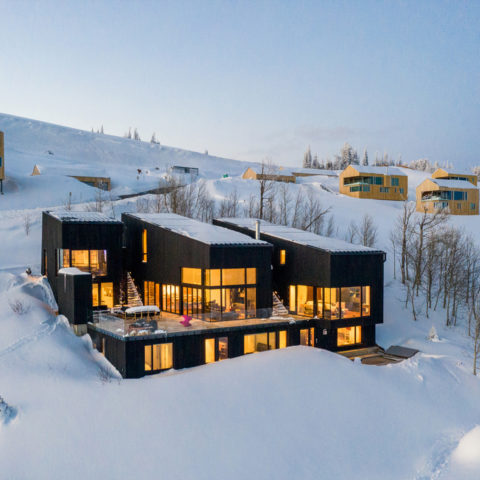 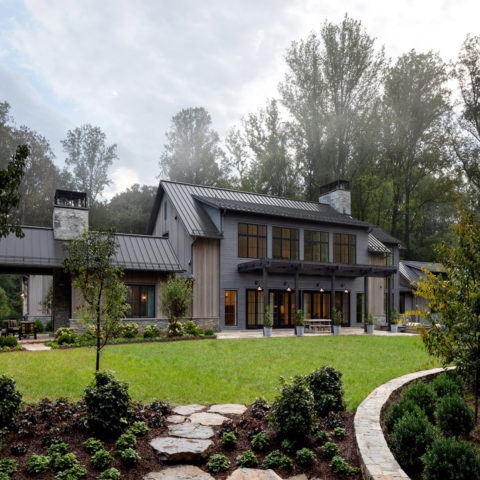 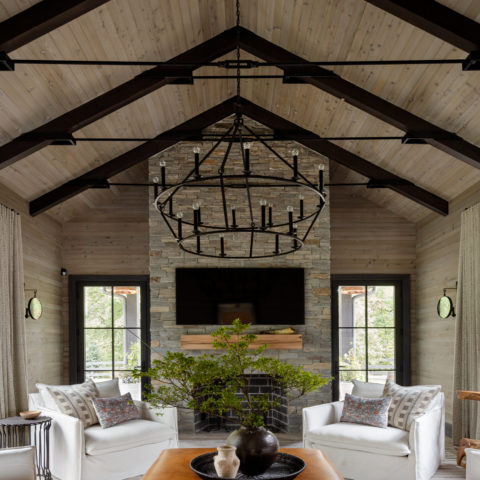