EWEN in the NY Times

A home is not made. It is born of its environs, reflecting and embracing the past as much as the future. Weaving a rich architectural heritage, time-honored craft, and informed by how we live today, Ewen stands as a marker. 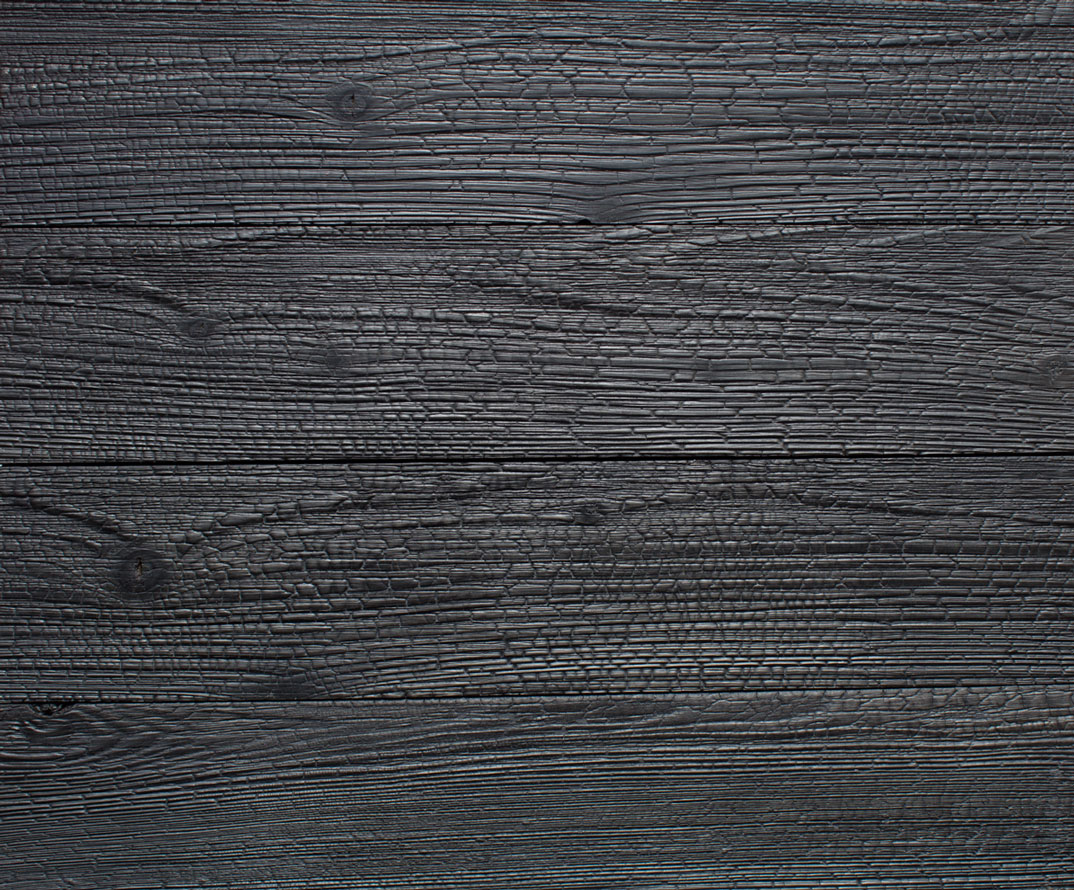 EWEN is the work of developer East River Partners and architect Mortar.