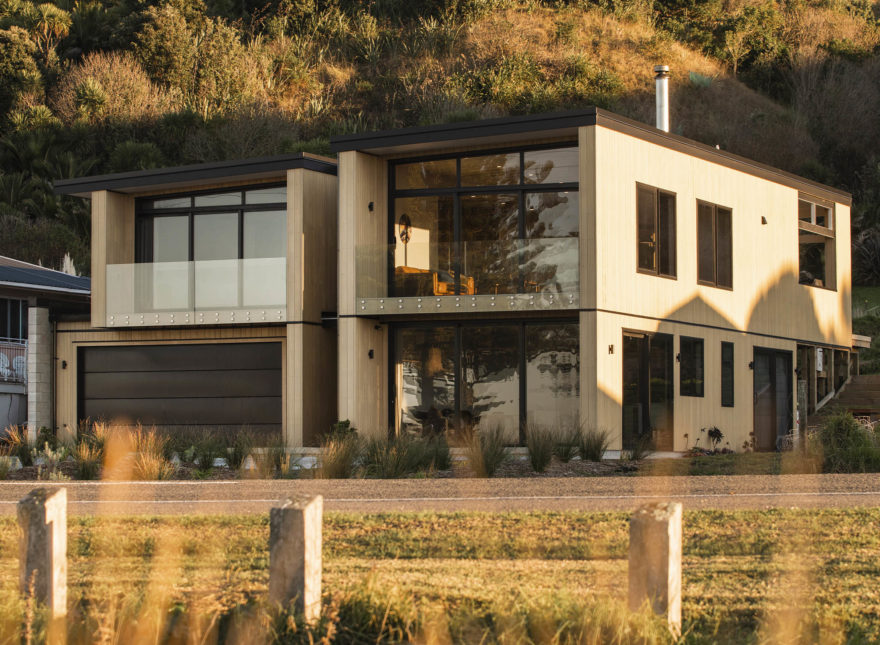 In an unprecedented reversal of American history the US population is becoming less concentrated in urban areas. Many Americans are moving out of big cities and metropolitan areas en route to the suburbs, exurbs, and rural areas.

As more and more people live in and around forests, grasslands, shrub lands, and other natural areas—places referred to as wildland-urban interface, or WUI zones—problems related to wildfires are exacerbated. There are more wildfires due to human ignition. Wildfires that do occur pose a greater risk to lives and homes, they are hard to fight, and it becomes impossible to let natural fires burn.1National Academy of Sciences Furthermore, the expenses to reduce fire hazards, battle rapidly spreading fires, and protect homes and human lives have risen pointedly in recent decades.

What is the Wildland Urban Interface (WUI)?

They are locations where wildfires have their greatest impacts on people and property. WUI zones are of concern for the public, federal, state, and local governments, so wildfire mitigation and preparedness are necessary when living within WUI zones.

Where is the Wildland Urban Interface Within the US?

Across the United States, wildland-urban interface zones in areas within California, Utah, Arizona and Oregon are experiencing wildfires. California has the most densely packed WUI in the United States.2Rethinking the Wildland-Urban Interface. Currently, they have just over 11.2 million people living in about 4.46 million homes across 6.7 million acres. Six of the twenty largest wildfires in California history were part of the 2020 wildfire season. Five of the new wildfires ranking in the top 10 were all a part of the August 2020 lightning fires. 3California Department of Forestry and Fire Protection (CAL FIRE)

In the Pacific northwest and the lake states, forests are the predominant wildland fuel. In southern California, chaparral brush predominates. The plains states have grass and oak woodlands, New Jersey has Pine Barrens, and the southeast has pine and hardwood forests.4FEMA

Given that wildfires can occur in any wildland area; and the number of acres burned has been increasing; and the number of houses in the WUI is increasing, federal, state, and local government agencies are focusing more on promoting the concept of “fire-adapted” communities. 5USDA A fire adapted community is defined by the United States Forest Service as “a knowledgeable and engaged community in which the awareness and actions of residents regarding infrastructure, buildings, landscaping, and the surrounding ecosystem lessens the need for extensive protection actions and enables the community to safely accept fire as a part of the surrounding landscape.”  6The Fire Adapted Communities Learning Network

As of January 2008, the 2007 California Building Code (CBC) went into effect along with the inclusion of Wildland Urban Interface building standards. For building products to be used in the (WUI) or State Responsibility Area (SRA), regulations require that building products comply with specific directives. In terms of fire resistance and ignition resistance the primary goal of the WUI code is to hold construction practices to higher standards in the built environment. When a home or structure is designed and built with attention to detail and careful consideration of complaint building materials, it increases the chances of a structure’s survival in a wildfire.

According to California Building Code (CBC), the minimum requirement for building envelope components such as siding/cladding is that an exterior wall covering or wall assembly shall comply with one of the following requirements:

The benefits of using real wood cladding with wall assemblies that meet the performance criteria set forth in SFM Standard 12-7A-1 are tremendous:

reSAWN TIMBER co.’s Abodo® Vulcan Cladding was recently tested on an exterior wall assembly in accordance with the California Standards Code, Chapter 12-7A, SFM 12-7A-1 (Siding Materials for Exterior Wall Siding and Sheathing). The test simulated wildfire conditions using full size 4′ x 8′ panels that were exposed to a flame of 150 Kw for ten minutes. After, the panels were then observed for 60 minutes to check for further flaming. In order to gather accurate results, the process was repeated three times.

Builders can rest-assured when choosing a wall assembly that combines reSAWN TIMBER co.’s Vulcan Cladding with fire-rated sheathing or gypsum board, the result is durable, CAL FIRE WUI compliant exterior siding that is impervious to hazardous weather conditions.

If you’d like to learn more about specifying reSAWN’s CalFire compliant Abodo Vulcan Cladding in Wildland Urban Interface zones, get in touch with us.