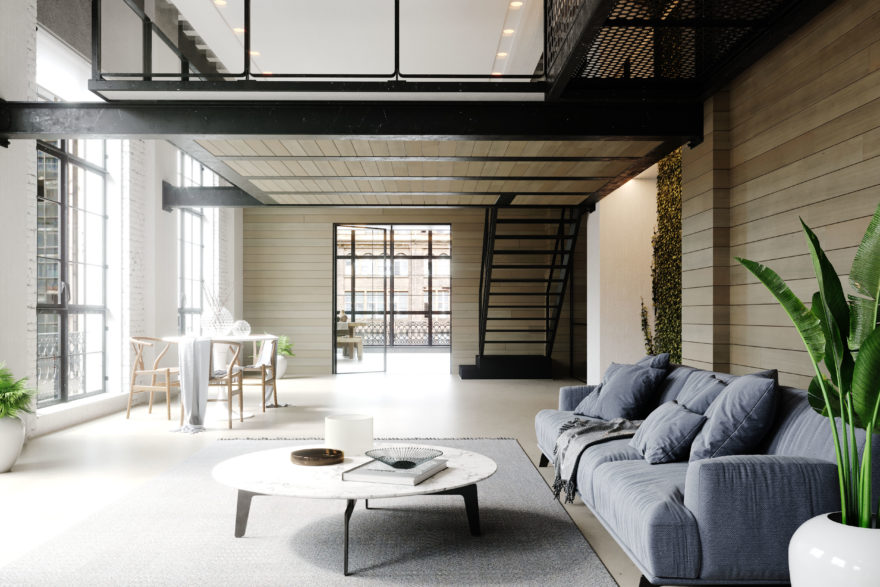 reSAWN TIMBER co. chose Western Hemlock for interior applications due to its impeccably straight uniform grain structure, fine texture and its creamy white to light gold color, which lends itself to a modern clean aesthetic.

Western Hemlock is typically found on the Pacific North West coast of North America and is one of the most valuable sources of lumber in the northern hemisphere and is the largest of the hemlock species. Specimens range from 90 to 150 feet tall and 3 to 4.5 feet wide, though some specimens have been known to grow to heights of 250 feet and diameters approaching 9 feet. The wood is usually odorless when dry and free of resin.